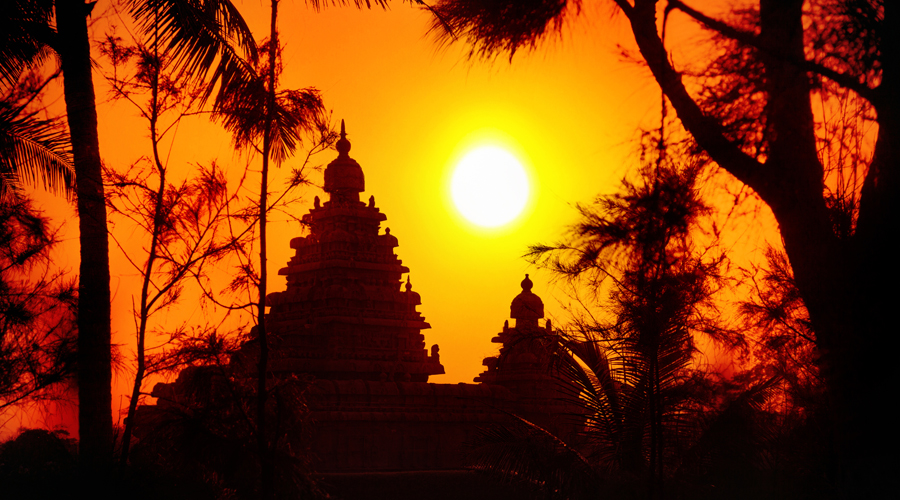 Ancient energy centers of the Earth, responsible for the evolution of certain teachings, are being deactivated and their energies transferred to other regions of the planet. This and other changes in the planetary body, are attempting to bring about the all-round balance that has to be attained during a given phase of the Earth’s evolution. Therefore, we must let go of nationalism and not be confined to the boundaries or to previous phases of spiritual teaching. We must transcend both external realities and traditions.

Nevertheless, there is another part of human consciousness that is capable of bringing equilibrium to the tendencies of the left side consciousness and of establishing harmony with the higher laws. This is the right side consciousness, which creates linkages with the abstract levels where archetypical patterns and directives for the Plan of Evolution are revealed.

Transitions from the left side consciousness to the right side consciousness is not abrupt, for it accompanies an entire reorganization of the energy structure of the bodies of the personality (spiritual, mental, emotional, and physical-etheric). Gradually a new way of looking at facts begins to emerge, replacing the former, more restricted and selfish way.

One immediate outcome is that the awakening of the right side consciousness links a human being to laws that are more subtle than the Law of Karma, especially the higher law of evolution. The person enters a current into which the harmony of the universes can flow without impediment. Right side consciousness is based on communion and brings out the peaceful nature in beings, thus making it possible to vibrate on supra-physical and cosmic levels.

Individuals who really become aware of the current situation of the planet are inspired to evaluate their own life, values, goals and intentions. They begin to strive for higher standards of conduct, seeking an existence in harmony with all things.

While they might often want to struggle against chaos and the forces that generate it, they will realize that confrontation and fire by the friction tend to create greater disharmony. They will begin to see the need to base their actions on higher laws and vibrations. They will then discover the power of solar fire and cosmic fire that are present within them and in the entire universe. They will recognize the laws of supra-human evolution and will cooperate in the transfer of their own energy from the human to the spiritual plane. This process takes time and perseverance.

Any Time is a Good Time

Yoga does a body good.  Which is why the month of September is National Yoga…

Take a deep breath. Hold. Let it go. Forget the idea that Yoga is for…

Yoga for Peace of Body and Mind

Yoga for Peace and Mind After weeks of backbends and headstands, the effects of yoga…

Sign up to get our latest virtual class schedule and studio updates delivered to your inbox.

Special offers need to be purchased in person at the studio. To speed up the process please follow these steps:

Let us help you find the perfect class

This program is highly experiential, with the practical application of advanced theory. It provides the means for a solid step for personal evolution, through deeper understanding of who we are and the practice and goals of Yoga. A Yoga mentorship, it will provide individual coaching and assistance in the process of becoming a better teacher and guide for others.